*In-kind donations are also welcomed! Email us at appbuildsahome@appstate.edu for more info! 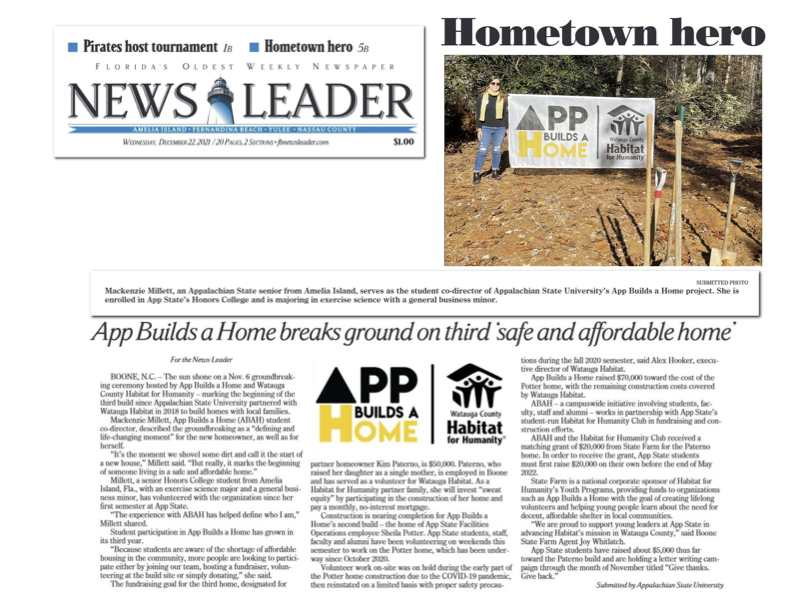 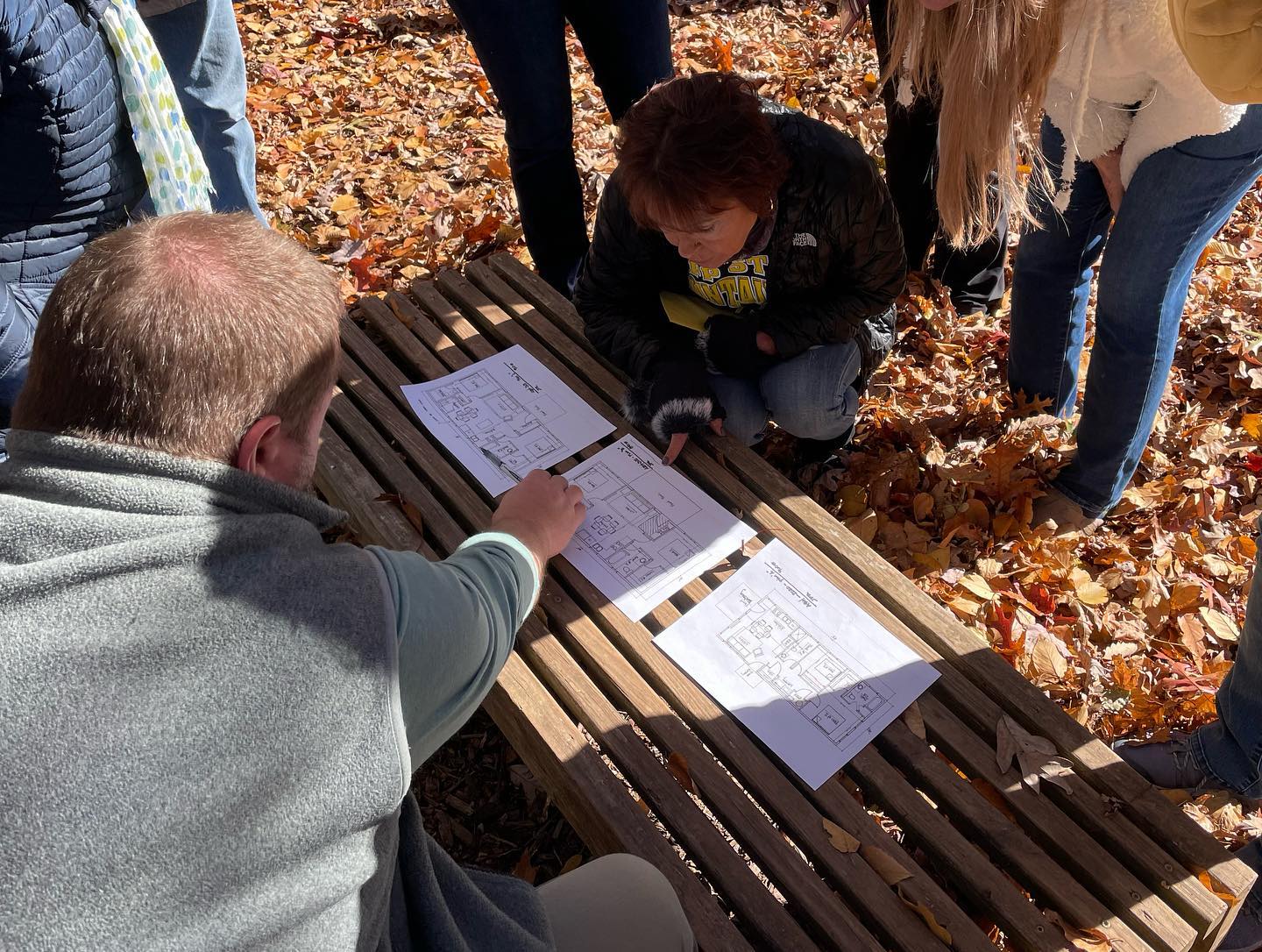 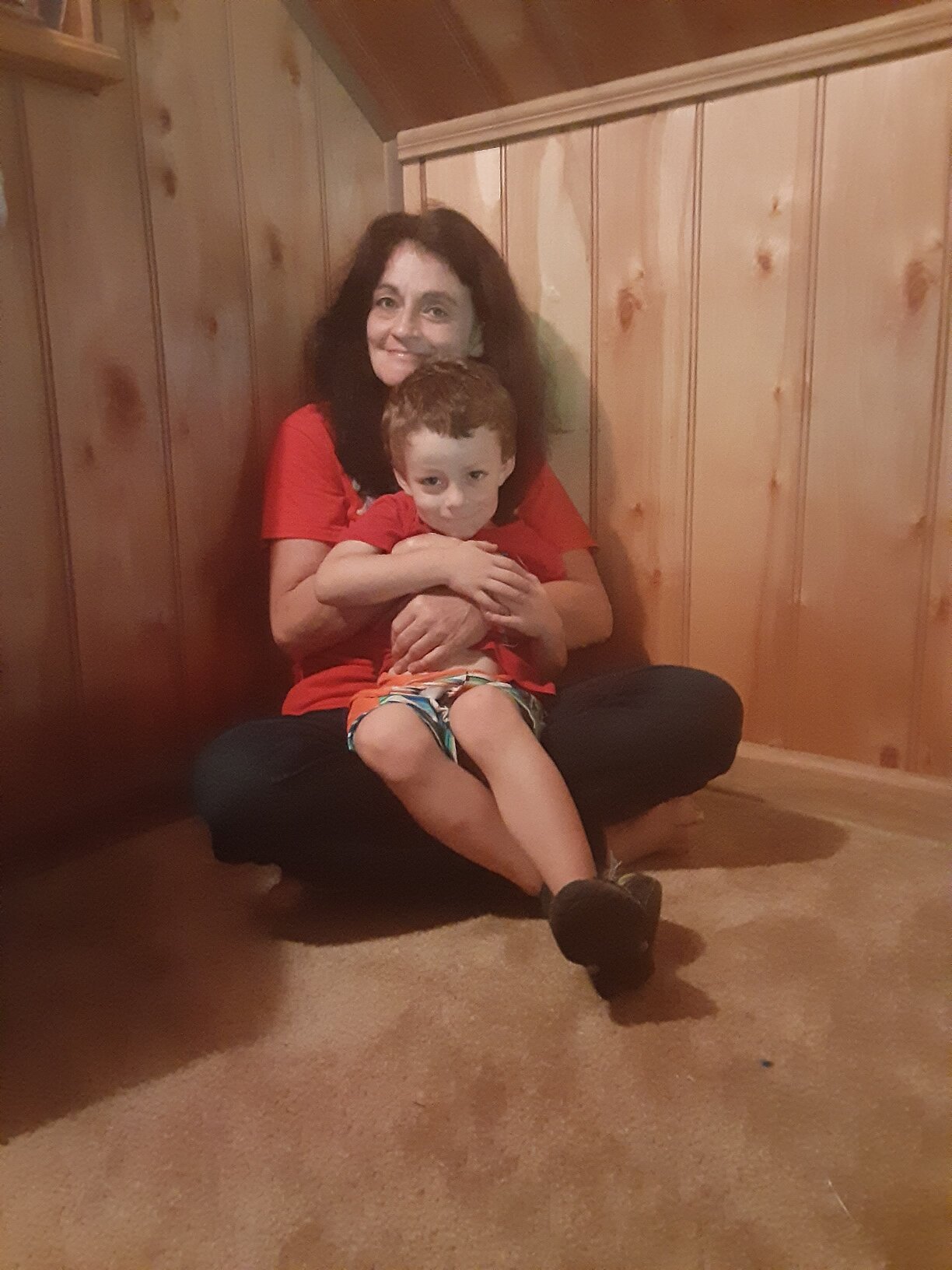 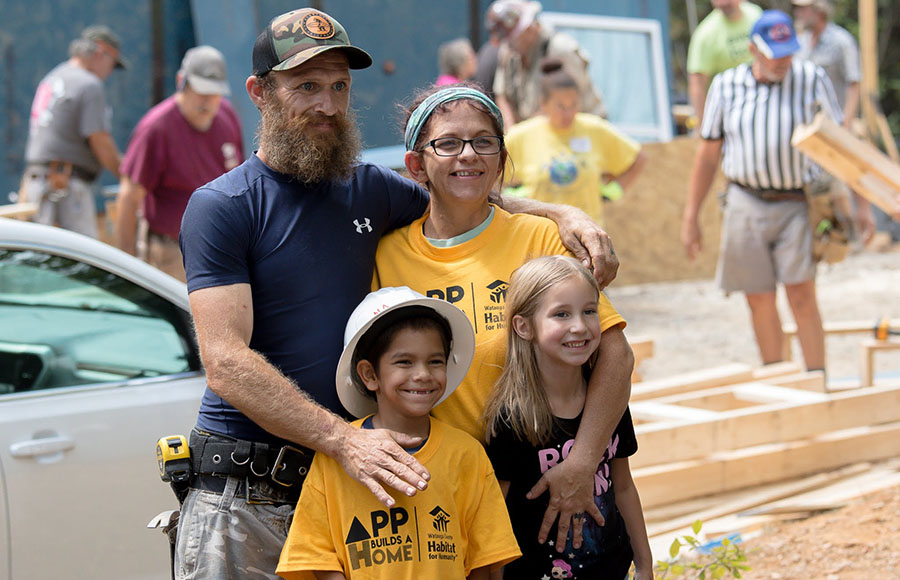 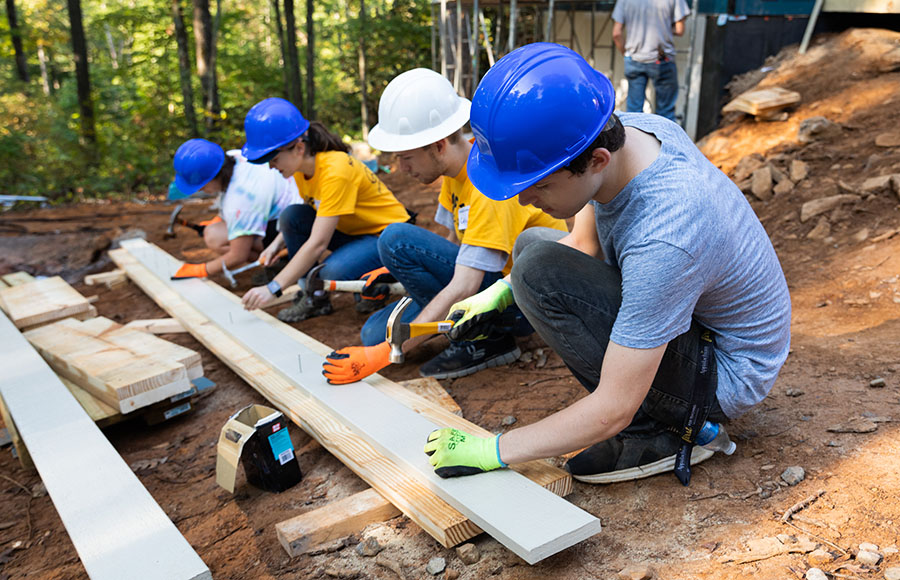 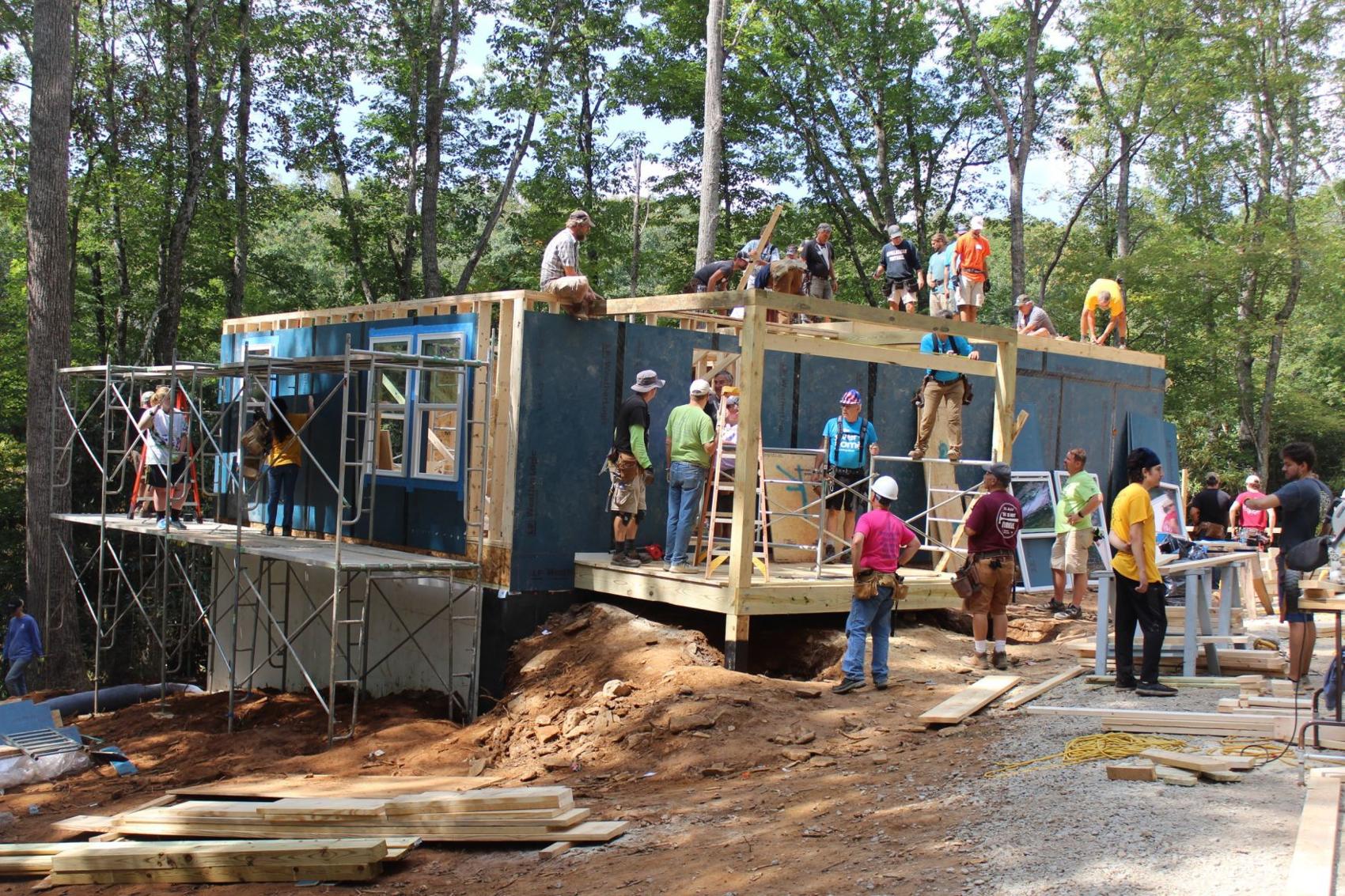